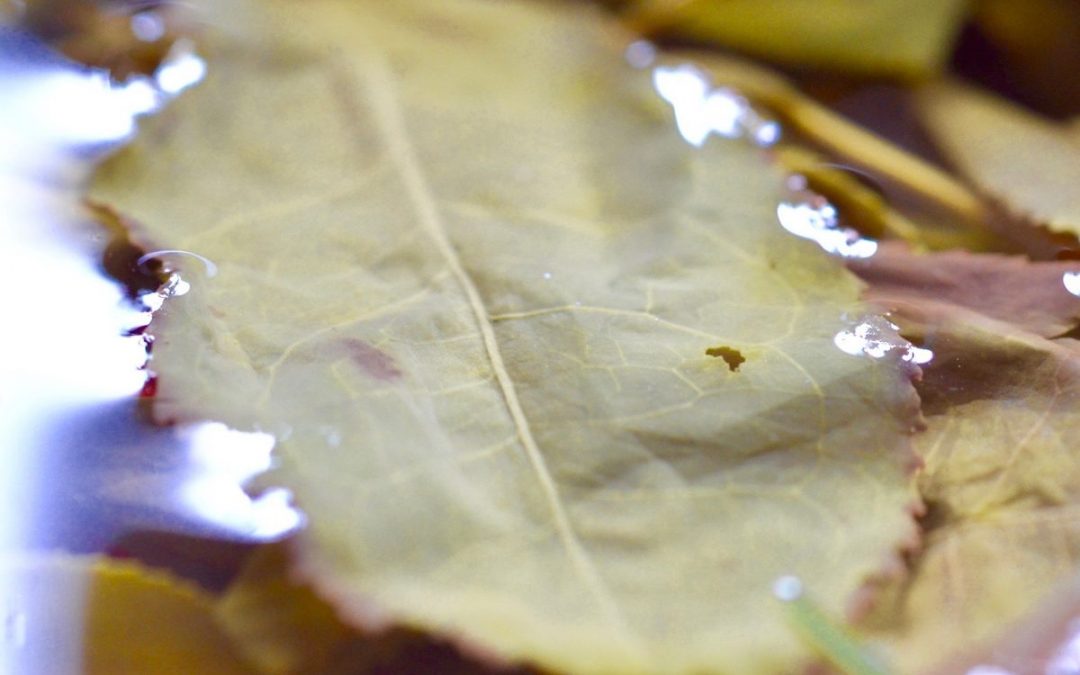 A friend wrote in to a post I’d written on Leaf of the East’s Facebook page where somewhat unfortunately I post most of my thoughts and experiences with respect to tea. The following copied and pasted question and answer are long enough to warrant posting them here, especially because I’m sure you’d agree, a report on the state of this year’s spring Tea Harvest from northern Taiwan makes perfect sense on this page.
QUESTION:
Great photo. Do you mean ‘low yields’ at this point? Or will the trees keep growing (they must) and the leaves will be turned into tea later than usual; but can still be called ‘spring tea’? Or do you mean, there’s less leaves growing, and that will never regain if compared with a usual spring season?
ANSWER:
I mean, there have been lower yields, but there’s at least a couple of reasons for this. Over the course of the month of April, less freshly picked tea leaves have come in from the gardens.

Firstly, as I think you know, picking in at least Pinglin and likely all of Wenshan started about two weeks late. Which is to say little to none was picked during the first two weeks of said month. Secondly, even after picking began, the harvest has continued to be hampered by rain, and overcast skies. As to the cloudy days, it generally slows the tea making even if tea leaves have been brought in from the fields. That is, it’s taking longer to dry damp leaves, and even longer because of the general absence of direct sunlight.
As an aside, due to the cold, cloudy, and wetter than usual spring here, more Green tea is being made instead of Red tea. Which is to say, sunny, warmer, drier weather is more suitable for Reds. What a bummer, because I’m a fan of Spring Reds. Let’s see what happens next.