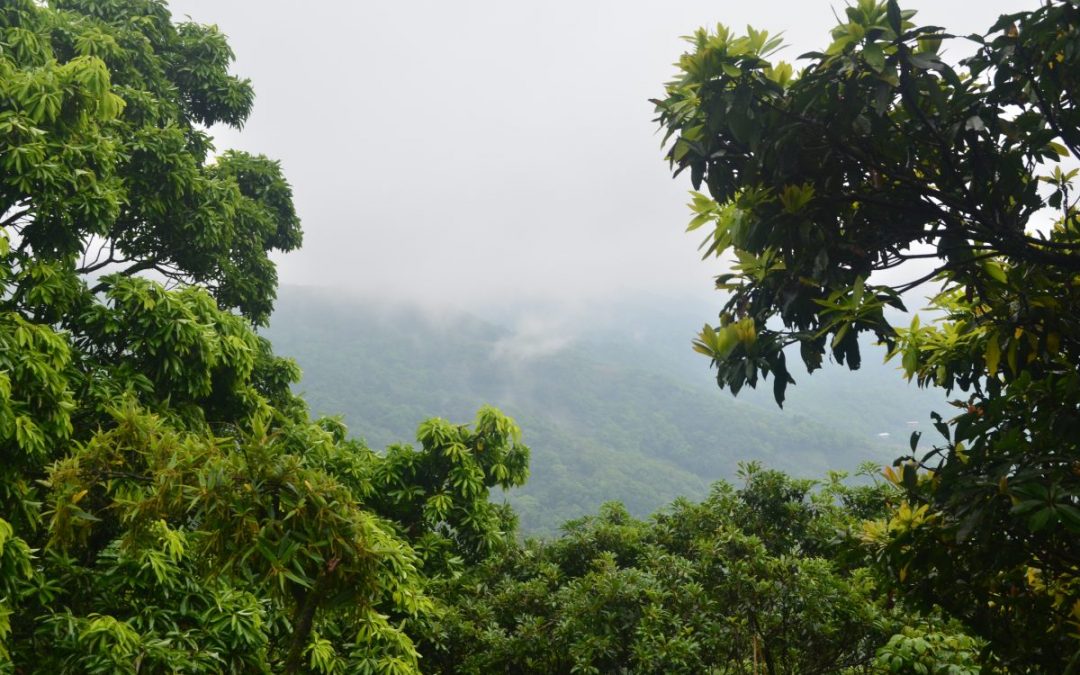 The following post is meant to answer a question often asked of ‘Leaf of the East’, as to just how it is different from other tea companies in the market today.

I’ll begin with a couple of quotes, “The map is not the territory” – Alfred Korzybski.
While the above quote is indicative of how ‘Leaf of the East’ differs from many other tea companies it’s the following Japanese maxim which gets to a deeper point as to just why.

With regard to value as it relates to ‘tea the product’ maybe you’d agree it’s inextricable from the culture of which it is derived. Or, at least in this case,  wisdom presupposes value. Otherwise how can one appreciate and  understand the the inherent value? To cultivate an understanding of tea beyond it as a mere product it helps to live at origin. So, it follows that cultural understanding plays an important role in the quality of the proverbial heat generated from being committed to being in one place doing one thing for the aforementioned three year time period. These ideas are foundational to ‘Leaf of the East’.

So, when given the chance to live with a family in Taiwan that has been making tea since the Qing Dynasty, I jumped at the chance. That was three years ago. Prior to that it took an additional three years to learn enough Mandarin to be conversational enough to communicate. You see.It would be one thing for me to simply come here and purchase their tea on a buying trip. So, perhaps you’d agree, it is markedly different and rare to find a tea vendor from the western hemisphere who not only lives in the very country he buys his tea from but also lives on the farm for at least the duration of the spring tea harvest — where he actually helps make the tea sold in the shop. There are subtle yet major differences that come from this way of living.It takes time to quantity and qualify just how many gardens one is dealing with, there respective elevations, the cultivars in them, and the specifics of the quality of the leaves which come from them. Processing is another big factor, understanding how these cultivars are turned into various kinds of tea based on season, and the weather at the time of picking is like learning to read all over again. Over time, one sees and becomes accustomed to how the same techniques remain and are at times modified  to improve the teas. These techniques are open secrets.So while there are a handful of other tea companies which are in Taiwan dedicated largely to bringing high quality Taiwanese tea to the market, of them, few, if any are exclusively dedicated to bringing tea which is petrochemical pesticide, herbicide, and fertilizer free to your cup. Even less, who among them if any live on the farm during the harvest and help make the tea they sell year in and year out. This is a crucial difference. In part it’s crucial because one sees just what goes on, how the gardens, the tea-leaves, the tea-pickers, and even the bugs from the fields are treated — with respect.  Furthermore.Faustian bargains.A word on petrochemical pesticides and fertilizers intended to insure or inflate a harvest, and perhaps more to the point inflated financial gains. Farmers who use them show a disregard, not least of all, for the earth, themselves, their neighbors, and perhaps ultimately the ocean.  For whoever drinks from the reservoirs, which is most of us, suffer from the compounded effects of these manmade chemicals in the form of run-off. That said, many of these farmers have bought into or inherited this toxic way of making tea from a different era and don’t have the money to help leverage themselves out of this trap even if they wanted to. Currently there is no incentivized government plan to help capital strapped farmers change their ways. So the path to clean and deep topsoil will likely continue to be slow.Often times, when I pointedly ask farmers, tea-makers, tea-sellers, and tea-drinkers about their tea, as to whether their tea has been treated with noxious man-made chemicals, the response is something to the effect of ‘oh but only a little bit of pesticides and fertilizers.’. If it matters to you that the fallout with respect to health here from these chemicals is mutli-generational, if it matters to you that your purchase is equivalent to a vote, one that clearly lets the growers and makers know your preference for what sometimes is called ‘clean tea’, know that vote triggers action here on the ground, and speeds the aforementioned change — you incentivize it. Leaf of the East helps incentivize it.  At its core, Leaf of the East is dedicated to Natural Ecosystem Tea, meaning, tea grown with as little influence from humans as possible. There is no room for tea treated with ‘just a little pesticide’, as that is a very slippery slope. But don’t listen to me listen to the tea in your cup — this is central to ChaDao, it is communion, the two are essentially one and the same.